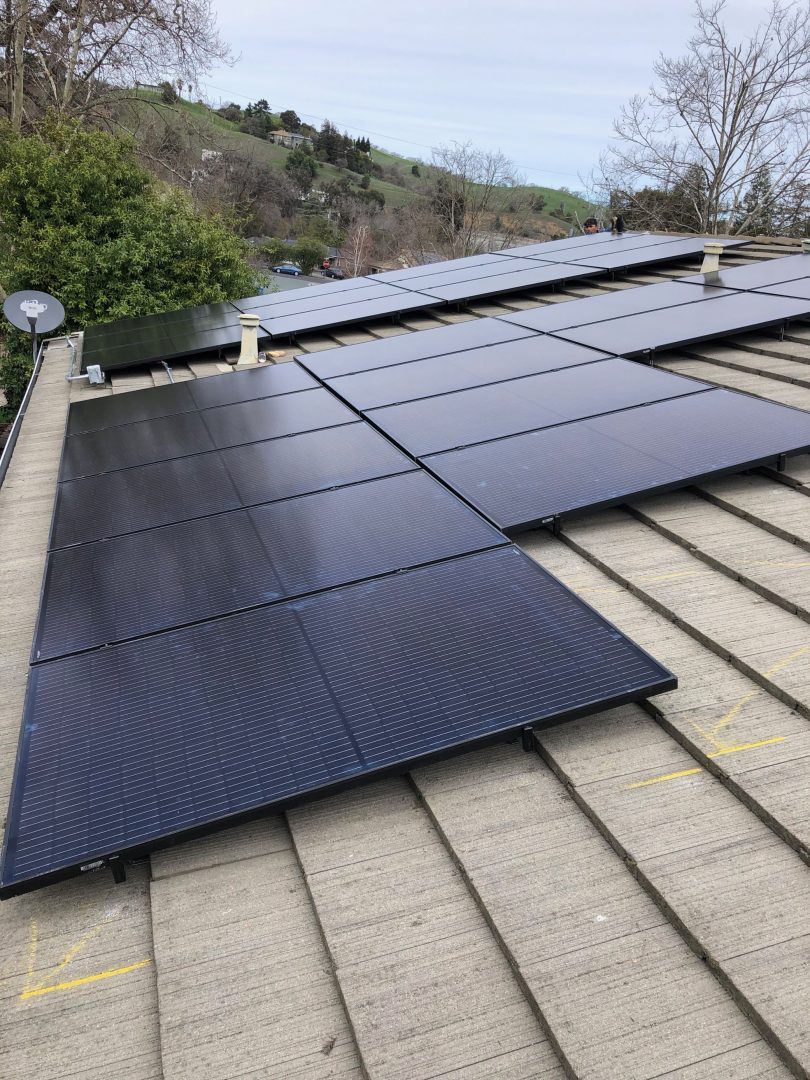 California-native, Shane Hernandez bought his first home at 20 years old for $148,000. In California, that’s certainly a bargain! He was in the right place at the right time when a friend mentioned a “fixer-upper” for sale on his street. Since then, he spends his extra time and money on home improvements. His most recent improvement was the easiest: adding a solar system to his home. Soon, Hernandez was pleasantly surprised to learn that solar increases home value. Here’s his story.

Hernandez always liked the way solar panels looked on many of his neighbors rooves. He was generally curious about how and if solar systems really worked. But he had his hands full with remodeling his kitchen.

Then he had a pool put in his backyard. After that he and some generous friends painted the inside and outside of his home. It seemed he was always busy with one home improvement or another.

Hernandez credits Zillow for turning his attention to solar panels. “During the past year, homes with solar-energy systems sold for 4.1% more on average than comparable homes without solar power,” said Zillow Economic Research.

This intrigued him, so he started to investigate his options. At first, he envisioned himself climbing on tall ladders or dropping a solar panel. He also wondered how he would handle forms for permits and tax credits. Above all, he was curious about how much it would cost.

He almost talked himself right out of it. Before he did, though, he was able to talk to a solar consultant. The consultant eased his worries and explained the benefits of having a home solar system. The consultant also mentioned that solar increases home value.

A couple of months later, Hernandez’s roof was sporting sleek, powerful solar panels. Plenty of power is delivered to his home whenever he needs it. Furthermore, he doesn’t have to pay a power company high rates to get it.

In fact, when a drunk driver hit a pole near his home, it knocked out electricity for most of his neighbors. Hernandez didn’t know what happened until he saw it on the local news the next morning. That’s because he had no interruption in his power delivery.

After a few months passed, he decided to refinance his home. When he first bought the home, he was young, as was his credit history. Interest rates were a bit higher, as well. Additionally, he needed to use some of his newfound equity to continue renovating his home.

So, he contacted a mortgage lender. The mortgage lender sent an appraiser out to his home to determine its value. Hernandez discussed the significance of solar panels in assessing home value with the appraiser.

The appraiser acknowledged that homes equipped with solar panels generally secure higher purchase prices. When the appraisal was complete, he learned that his home value did increase. Indeed, it was due in part to his new solar system. Now Hernandez is an advocate for going solar.

Most people seem to understand that going solar will save money, as well as the environment. But he enthusiastically points out that solar increases home value, too. After all, he now knows from first-hand experience.