Home » Solar vs. Time of Use Billing – Case Study 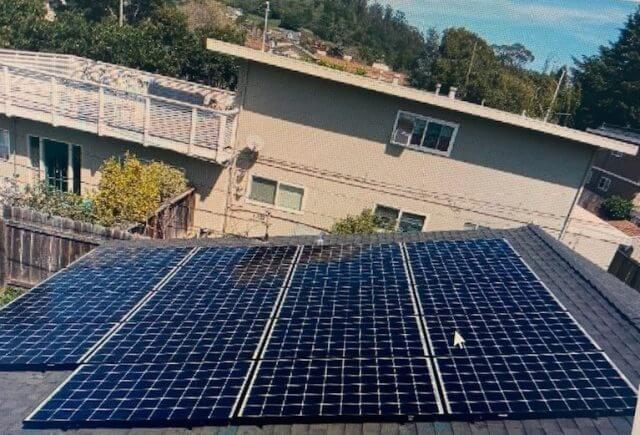 Power companies across the country are changing their billing system. At first, they charged per kilowatt (kWh). Now, they charge a higher rate per kWh during evening hours. Che Gonzales compared solar vs. time of use billing. Here’s what he learned.

He was one of his neighborhood’s last hold outs for going solar. Looking down his street in Vallejo, California, every house he could see had solar panels. He thought he had better things to do than add another project to his to-do list. Besides, why fix what’s not broken?

Then he got a notice in the mail from his power company about “time of use” billing. At first, it certainly looked like time of use energy billing would raise his electric bill. So, it was time for him to investigate going solar.

Che scratched his head and wondered why the new system was so popular. He thought it might be a red flag. After all, his power company’s rates have been on an upward trend for quite a while. He didn’t think it was likely that it would lower his bill. He was curious enough to find out.

Che read that his power company is changing their billing for the sake of the environment. PG&E’s website states that it’s “part of a statewide effort to create a cleaner energy future.”

Solar vs. Time of Use Billing

Che was all for a cleaner energy future. But he knew there was a better way for him to contribute to it. He spoke with a solar consultant about the size of his power bill, family, and home. The solar consultant calculated how many solar panels he would need.

Then his solar consultant explained that PG&E, his power company, offers net metering. In other words, if solar panels produce more power than his family used, then PG&E would buy the spare energy from Che.

Instead of paying a higher rate to the power company during peak hours, he would increase his personal bottom line. His solar consultant continued to discuss solar vs. time use billing. He pointed out that solar panels increase home value.

He also mentioned that just buying solar panels create jobs and boosts the local economy. But he didn’t have say more. Che was ready to transition to solar energy.

His consultant managed the whole process for Che. He filled out the forms for tax breaks and permits. He coordinated inspections and the installation date. Just a few weeks later, Che was enjoying solar energy.

There was never a disruption in his power delivery. He was done with surprise billing plans and rate increases. His solar panels are reliable, and he won’t need to worry about maintenance. Che is certainly now an advocate for residential solar systems. It was one of the best decisions he has made for his home and his family.