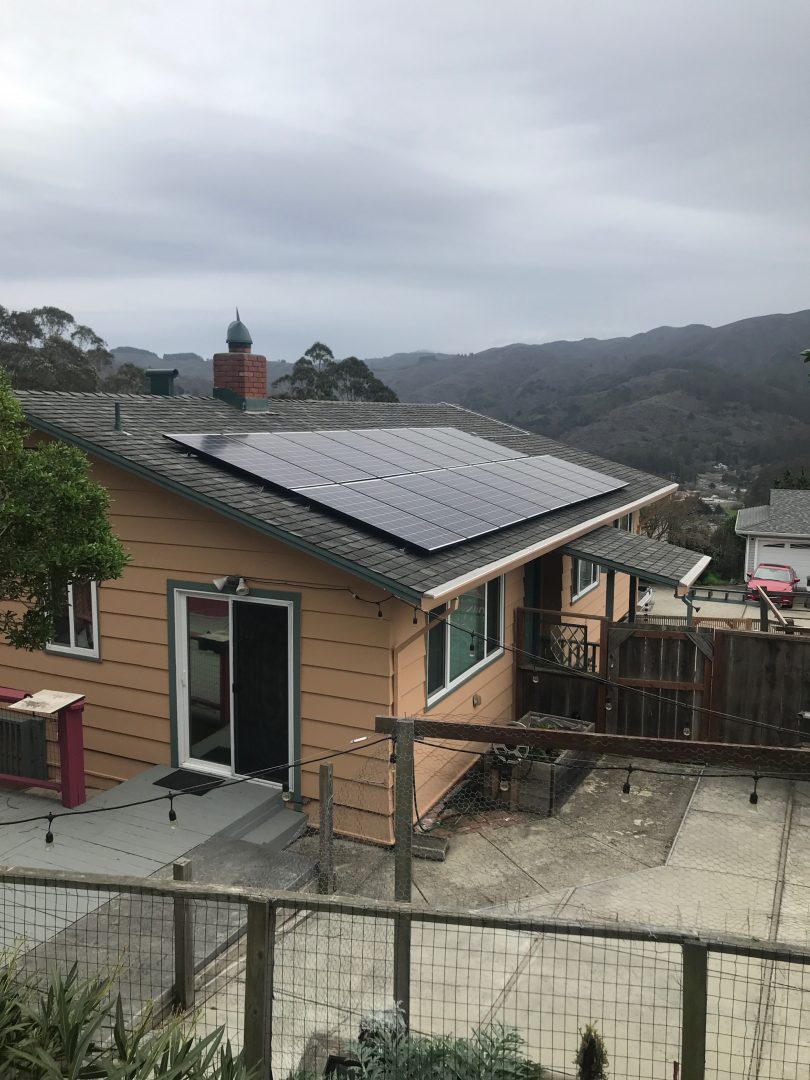 Jason and Emily Williams kicked off 2020 with a resolution to get solar for their home. Neighbors and a family member showed them that solar panels save money. With a young family of five, they could certainly use a lower utility bill.

At the beginning of the year, Covid-19 began to infect people across the country. As infections increased, the virus developed into a pandemic. Schools were closed and many businesses advised their staff to telecommute.

By the end of March, the Williams children were learning on computers from home. Jason and Emily were telecommuting for their jobs every day. They were always inside their home because the state government issued a stay-at-home order. For the first time, the couple became mindful of their electric bill. The new learning and working arrangements significantly increased the amount due every month.

Eventually, spring and summer brought the excessively high heat that Fort Myers, Florida is famous for. Jason and Emily grew up in Fort Myers. The heat didn’t surprise them. But their electric bill did. That voice in the back of their minds reminded them that solar panels save money.

The Williamses spoke with a knowledgeable solar expert about their energy needs. They also discussed options available for residential solar systems. The solar expert designed a unique solar system that would fit on their roof and produce the amount of energy they needed. Most importantly, it fit in their budget and achieved their goal of a lower energy bill.

Their solar consultant also pointed out the quality of the solar panels. Not only do solar panels save money, but also, they’re more effective and economical than ever. Despite that, solar system pricing has gone down 45% over the last five years.

It wasn’t long before the Williamses were ready to make the transition to solar energy. Their consultant found a program that would allow them to get a solar system with no money out of their pocket.

Florida boasts 71 policies and incentives for its residents to go solar. The Williamses’ solar consultant made sure they got all of those that they qualified for. They discussed federal tax breaks and credits, as well as the price of the solar panels.

Their solar consultant took care of all the details for them. They didn’t have the hassle of getting permits and filling out paperwork.  It was a relief to the busy Williams family trying to navigate life during the pandemic. Jason and Emily were certainly impressed by the full-service experience they had with their solar consultant.

The Williamses had their solar panels installed and producing energy before one penny came out of their pocket. Furthermore, they didn’t have an electricity bill to pay. They paid a small installment on a 10-year loan for the solar system, instead.

Their solar system is built to last at least 25 years with no maintenance required. Of course, they saved money with solar immediately; but that’s not all. They will pay off the price of their solar system before it reaches half of its lifespan.

Next month will mark the one-year anniversary of switching to solar and the Williamses only have one regret. They wish they would’ve done it sooner. Today they urge friends and family in Fort Myers, Florida to explore solar options for their home. That’s because they’ve seen first-hand that solar panels save money.