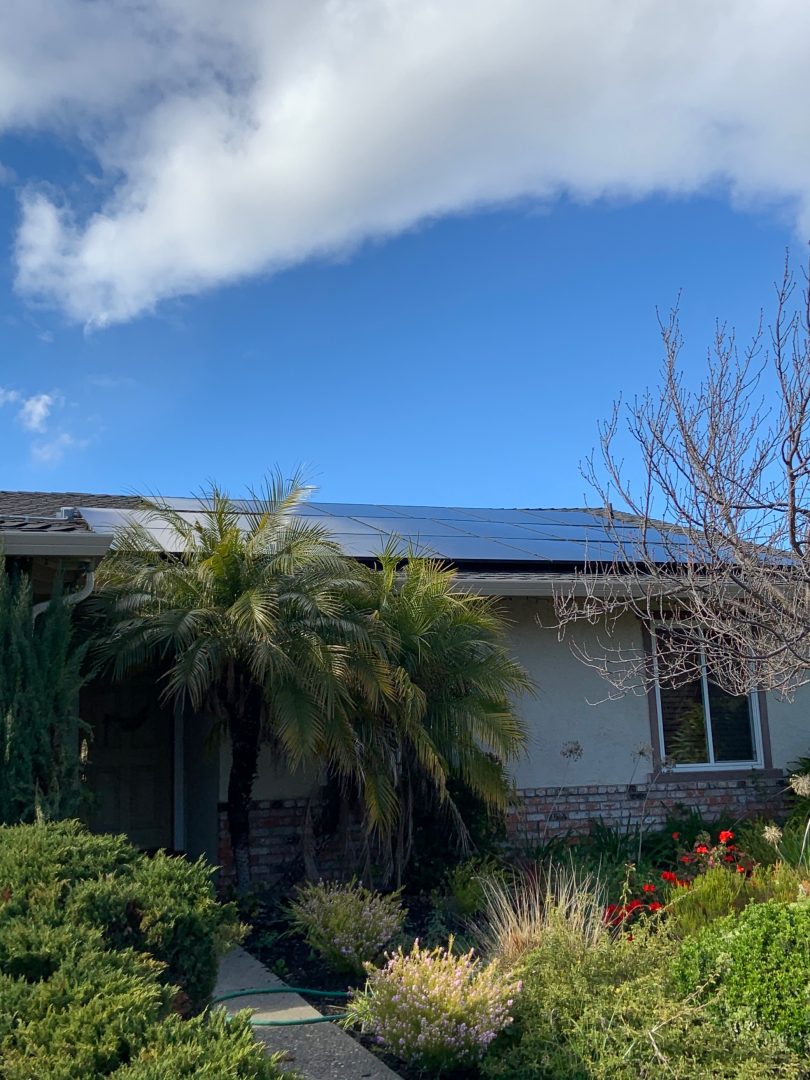 There are several benefits to going solar. It saves money, increases home value, and creates quality jobs. Most importantly, to the Garcia family, solar is environmentally friendly.

Dr. Jose Garcia and his wife bought their first home 20 years ago. About one year later, the first of their four children, Kristina, was born. During her high school years, Kristina was an enthusiastic advocate for the environment.

The Garcias live in Northridge, California. It’s not far from the Aliso Canyon natural gas containment facility. You may have heard about it in the news a few years ago. Back then, it was one of the biggest storage sites of natural gas. Now it’s the site of the biggest natural gas leak in our country’s history.

This likely helped spark the family’s passion for a healthier environment. The Garcia family was more than happy to support their daughter in her efforts. In fact, they implemented several new habits in their lifestyles that are still going strong today.

For example, they began to recycle cans and bottles and switched to energy-efficient light bulbs. They participate in beach clean-ups and buy local produce, too.

After high school, Kristina went to college. Her major, of course, was environmental studies. As she began to understand human interaction with the Earth, the urgency of climate change became more evident to her.

One of the differences between solar energy and fossil fuels is in how humans harness it.  Burning fossil fuel emits toxic gases and chemicals into the air. Whereas we harness solar energy directly from the sun, with almost no toxic gas emissions in comparison.

Thanks to Kristina’s education, the Garcias learned that fossil fuels also lead to water pollution, land degradation, and global warming. Furthermore, working conditions in fossil fuel factories are unsafe in the short- and long-term.

On the other hand, solar is environmentally friendly. Well-paying solar jobs are safer and more plentiful. Most importantly, solar energy is clean and limitless. We will never run out of solar energy.

While the Garcias are delighted with these benefits, they’re especially pleased with the long-term environmental impact. They’re keenly aware that they’ll be leaving this world to their grandchildren. They lived through a stark reminder of the dangers of fossil fuels.

The Aliso Canyon gas leak may be the cause of a wide variety of long- and short-term health issues, from headaches to organ failure. The Garcias saw some of these issues first-hand.

After the gas leak, close family friends evacuated their home in Porter Ranch to the Garcias’ home temporarily. They evacuated as soon as they could. But it wasn’t soon enough to avoid recurring nosebleed and respiratory issues in all three family members.

For these reasons, the Garcias turned to solar energy. They’re doing what they can to decrease their carbon footprint.  They like to think they’re leading by example. Soon, they hope, friends and other family members will do the same.