Home » What Is Concentrated Solar Power? 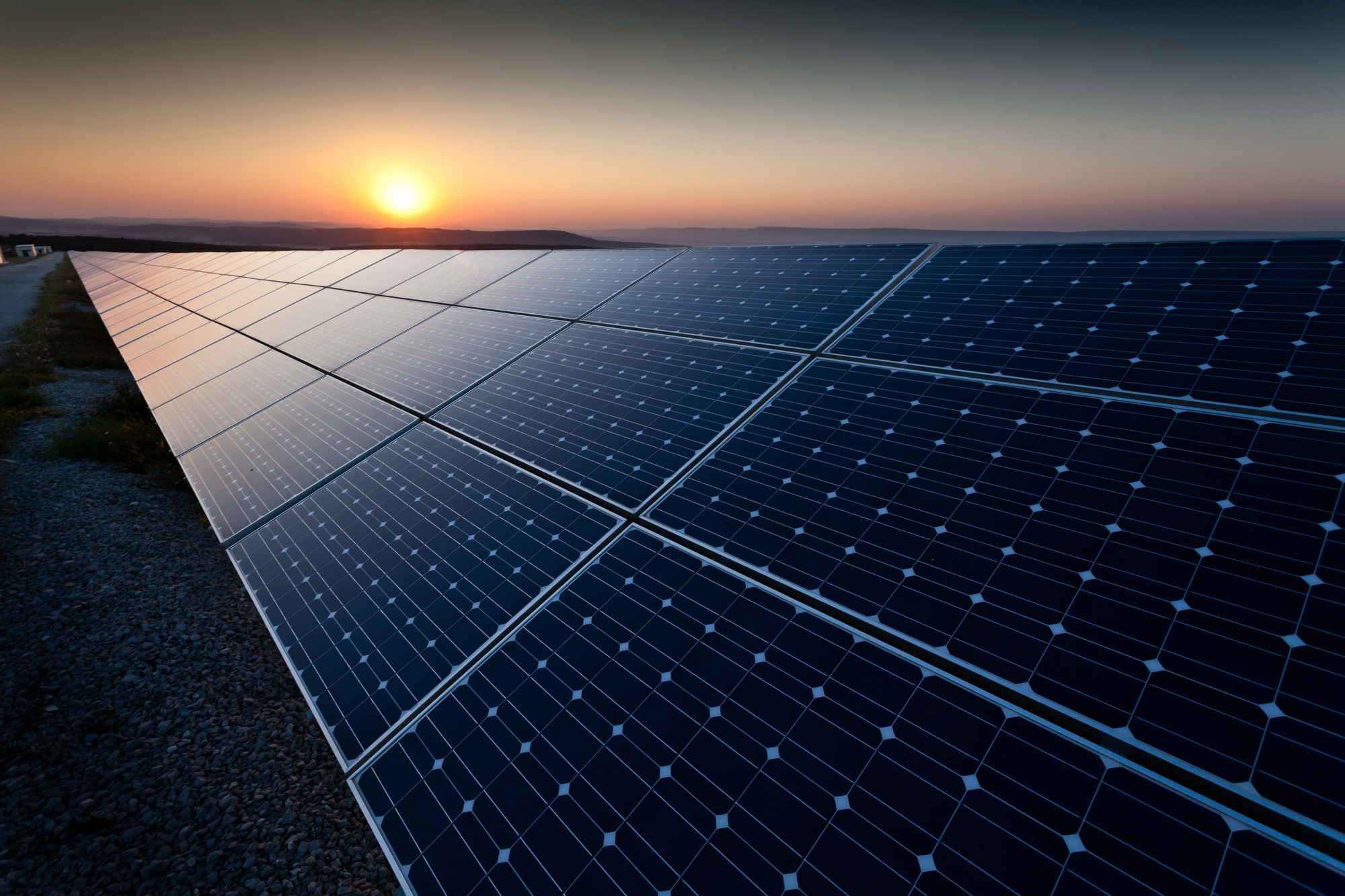 Back in 1839, a 19-year-old French physicist Edward Becquerel discovered the ability to use sunlight to generate electricity. He managed to demonstrate this photovoltaic effect by generating an electric current through sunlight exposure. But it wasn’t until 1929 that Dr. R.H Goddard created the first solar-powered system that used a mirror.

Let’s take a deep dive into what it really is, how it works, and the various advantages and disadvantages that come with it.

What Is Concentrated Solar Power and How Does it Work?

Concentrated solar power (CSP) uses mirrors to concentrate sunlight and generate electricity. This concentrated light is then converted into heat, which is subsequently converted to steam to power an engine.

The idea is to focus and direct a large area of sunlight into a single point or receiver.

Modern CSP technology allows for the storage of this energy. This means you can use it regardless of when it is or isn’t a sunny day. Today, Spain accounts for one-third of the total installed global capacity for concentrated solar power.

While the principle behind all concentrated solar power plants remains the same, there are varying applications. While initially, parabolic trough systems accounted for a majority of the plants, today, central tower plants account are regarded as the more favorable choice.

Lesser used CSP include linear fresnel reflectors and parabolic dishes. So how do they work?

This type of system has a straight dimension and a curved parabola in the second and third. These systems concentrate light into linear receivers placed along the focal line of the reflector, at the center of the parabola.

The receivers hold some kind of fluid or oil that heats up or absorbs thermal energy from the reflection (concentrated sunlight). This heat can either be used immediately to power a plant or can be stored for later usage.

Trackers allow the system to follow the direction of the sunlight. This allows for maximized efficiency and concentration of sunlight.

A solar power tower or a central tower receives focused sunlight from flat reflectors called heliostats surrounding it. The reflectors themselves can be maneuvered depending on the direction of the sunlight. The position of the tower is constant throughout.

Earlier, these systems would function by heating water and using steam to generate power. However, modern technology allows the heating of liquid sodium and molten salts. These newer designs allow for higher heat capacities and prolonged power generation.

These kinds of systems use flat mirrors to concentrate light into tubes filled with heat-absorbing fluid. While they are a cheaper alternative to parabolic trough systems, their output tends to be lower than other systems.

Here, a parabolic dish reflects concentrated sunlight into a receiver. These systems have trackers that follow the direction of the sun along two axes to maximize efficiency.

The Benefits of Concentrated Solar Power

Concentrated solar power comes with a variety of environmental benefits. Here are a few of the major advantages.

A Clean and Renewable Source of Energy

While the burning of fossil fuels results in the emission of carbon dioxide, no emissions are generated during the process of reflecting and concentrating sunlight to convert it into heat. The heat generated can be used to desalinate water, or for other similar purposes.

While one of the major drawbacks of other solar-powered systems is that they are less effective during the winters.

Concentrated solar power systems allow for the storage of energy for future use, making it a more reliable and consistent source of power. This is especially true for systems like central power towers that use molten salts, which act as a more cost-effective system of storing energy.

Although CSP is not ideal for residential use, it works well in several industrial applications.

CSP is relatively easier to integrate into systems that are entirely dependent on non-renewable energy sources like fossil fuel. For example, CSP has been proven as an effective alternative to fossils in the steel and cement industries.

The Drawbacks of Concentrated Solar Power

While CSP is a cleaner alternative to many sources of energy and cheaper in comparison to nuclear it is not without its disadvantages. These include:

In addition to these disadvantages, CSP plants are said to disturb natural landscapes more than their other renewable and non-renewable counterparts.

The Future of CSP

For now, as an environmentally conscious homeowner CSP is not an option. However, solar panels definitely are, offering the same benefits without the cost and space drawbacks. In fact, solar panels are reliable, cost-effective, and increase the value of your home.